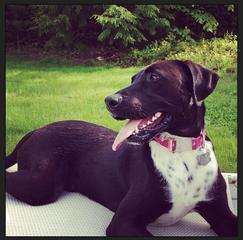 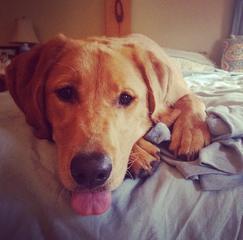 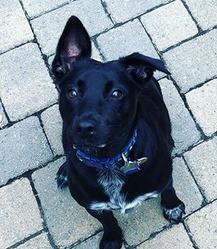 John Ernst, Chef/Owner  -  John's passion for cooking started at a young age.  A native of Prospect, Connecticut, he grew up around a family farm where respect for the land, the produce, and a passion for fresh, seasonal ingredients provided an early inspiration.  Large family gatherings and food played a central role in the Ernst household with strong influences from his German and Lithuanian heritage.   “My mother is a great cook, so were my grandparents.  Everyone was in the kitchen, so I learned to cook at a young age,” recalls Ernst.   “As far back as I can remember, I wanted to be a chef,” he adds.

Upon graduating from the Culinary Institute of American in Hyde Park, New York, John landed his first job at the Five Star French Restaurant La Tour at the Park Hyatt in Chicago.  Since then, he has spent the last 24 years perfecting his restaurant business skills at some of the finest restaurants, hotels and resorts in the country including the Grand Wailea in Maui, The Arizona Biltmore in Phoenix and the Villagio Inn & Spa in Napa Valley.   His travels have developed him into a highly skilled Chef with a vast knowledge of world cuisines.  John has most recently held the position of Executive Chef at the Wentworth By The Sea Country Club in Rye, NH. While not at the restaurant in York, John loves to spend time with his family, be outside working in the yard, playing with his two dogs Trotter & Cali and paddleboarding.

​Kiersten Mayes, FOH Manager/Owner  -  A native of Amherst, New Hampshire, Kiersten is a graduate of the University of New Hampshire with a Bachelor’s Degree of Science in International Business Administration and a minor in Spanish.  Kiersten has spent the last 10 years growing her knowledge of the hospitality industry first at the Portsmouth Brewery in Portsmouth, NH and then throughout every aspect of the food and beverage department at the Wentworth by the Sea Country Club in Rye, NH where she most recently held the position of Director of Catering.  Kiersten has successfully managed all the restaurants at the club and coordinated hundreds of weddings, private parties, business meetings and member events.  Her dedication and passion for providing exceptional service has given her the reputation of being a natural leader in every sense of the restaurant business.  While not at the restaurant in York, Kiersten loves to tend to her vegetable, herb & flower gardens, enjoy everything that the coast of Maine has to offer and spend time with her family as well as her two dogs Trotter & Cali.  (They are part of the team so we had to include their pictures below as "co-owners".)